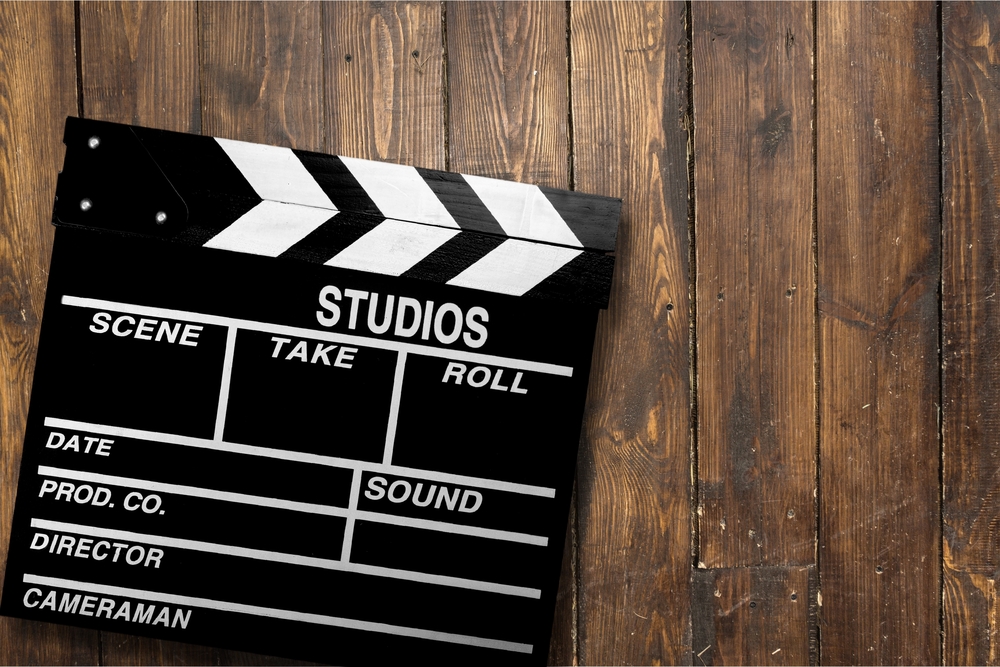 There are countless techie movies and TV shows that have been produced over the years, from comedies to dramas, to reality and all the way back to science fiction. We’ve compiled a list of the top tech movies and TV shows of all time for all of our nerds out there!

If you have seen all of the following shows and movies then you can definitely consider yourself a true geek.

In the high-tech gold rush of modern Silicon Valley, the people most qualified to succeed are the least capable of handling success. In this American sitcom, viewers follow a group of friends founding a startup in Silicon Valley. With lots of jokes that will go over the heads of anyone not interested in technology. This show is literally made for geeks.

The comedic adventures of a rag-tag group of technical support workers at a large corporation. The IT Crowd is a British sitcom starring Chris O’Dowd, Richard Ayoade, and Katherine Parkinson. It’s focused on the information technology department at Reynholm Industries, and is the origin of the classic line, “Have you tried turning it off and on again?”

An ex-assassin and a wealthy programmer save lives via a surveillance AI that sends them the identities of civilians involved in impending crimes. An American crime drama with a science fiction twist, as an omnipresent surveillance system predicts crimes before they have been committed. The system evolves into a sentient artificial intelligence.

A sitcom starring Jim Parsons, Johnny Galecki, and Kaley Cuoco. The basic premise is watching how Leonard Hofstadter and Sheldon Cooper, two physicists at Caltech, deal with life in the real world with their nerdy friends and the beautiful blonde, Penny who lives across the hall. It’s the perfect light and fun evening show for all the super nerds out there.

The show follows a mysterious anarchist who recruits a young computer programmer who suffers from an anti-social disorder and connects to people by hacking them.

The Social Network tells the story of Facebook’s inception, from the original idea to the friendships and betrayals. The depiction of facemash.com’s creation — from Mark’s on-a-whim decision to the code used, to the traffic it received — is all spot on.

Thirty years after the defeat of the Galactic Empire, the galaxy faces a new threat from the evil Kylo Ren and the First Order. The film doesn’t necessarily have a real tech angle, but it’s Star Wars. The films have always shown technology of the future.

When astronauts take off from the planet Mars, they leave behind Mark Watney, presumed dead after a fierce storm. With little supplies, Watney must “science the shit of” everything in order to stay alive while his team back on Earth is freaking out. The UI itself used in the film across several different platforms is just amazing!

Scientist, a billionaire industrialist, genius inventor and womanizer, Tony Stark demos a fancy “Jericho missile” in Iraq, then gets ambushed. The attack leaves him imprisoned, full of shrapnel in a hidden cave. Stark is forced to build a devastating weapon, instead, he builds an electromagnetic suit, designed to keep all those lethal metal shards from piercing his heart and designed for fighting crime. Just about all of the Ironman films actually care about and portray the science behind the technology.

A history of Apple Inc. features interviews, innovations and the company’s impact on culture. The film was released in 2008 and directed by Josh Rizzo. Welcome to Macintosh is a documentary that offers an entertaining look at the world and history of Apple.