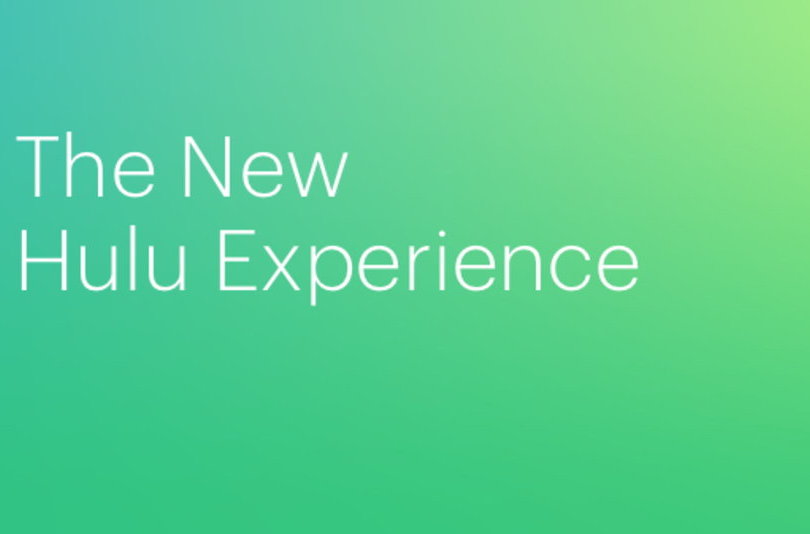 Hulu recently unveiled a massive redesign to its user interface and now offer Live TV streaming and a personalized recommendation engine that filters what you like to watch on a per-device basis. This is a huge change from the way Hulu has been for years. Although, it’s now visually appealing; where did they go wrong?

For starters, it’s not user-friendly at all. The navigation took way too many steps in the wrong direction. Some have said it’s nearly impossible to navigate or browse to find new shows or movies. It has lost almost all basic functionality.

Hulu has been faced with significant competition over the past few years with companies like Amazon, Netflix and YouTube all of which offer a very similar assortment of shows; aside from original content. But what makes one service more appealing than another comes down to the user experience.

In their attempt to rise above the competition they have succeeded in pissing off a lot of users. Making drastic changes to the user interface is a significant risk. Small iterations over time is the sweet spot. The designers at Hulu have decided they’d rather go flashy over prioritizing usability. We always say, “usability first, and then make it beautiful.”

Now users are faced with endless scrolling. There’s no way to distinguish what episode is new or what you’ve already watched, anymore. Everything is presented in a long list no one wants to manually scroll through. A user’s time span has exponentially decreased over the years, and most companies have catered to that. Users don’t have the time or patience to scroll and click through multiple steps just to get to what they want. Even more, people are paying for this service.

One thing Hulu can control, along with all other software companies, is usability. What you don’t want is users to uninstall your product because it is not user-friendly. You can offer the best content, but if your users are frustrated with the experience, they won’t come back.