Did You See The Jetsons at Google I/O? 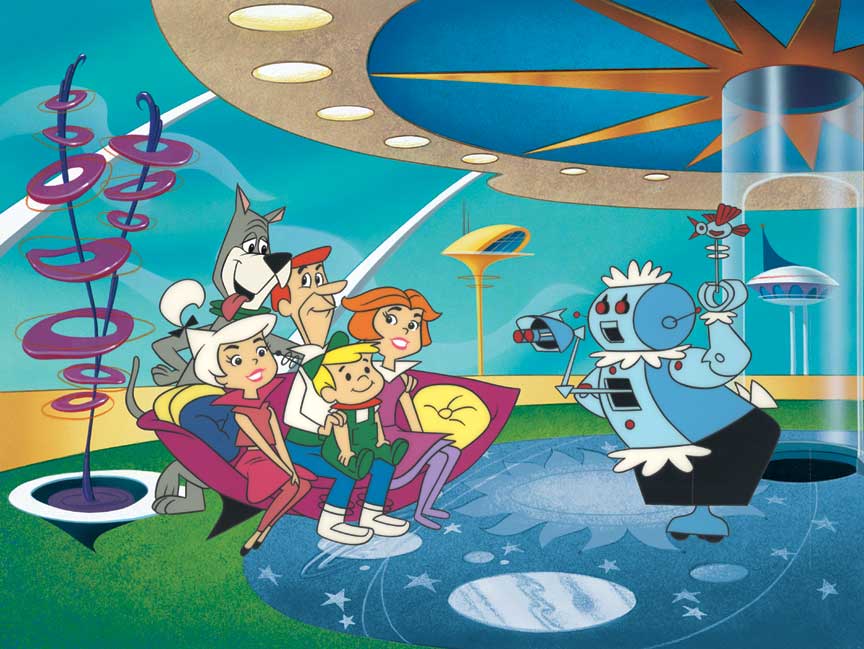 Did You See The Jetsons at Google I/O?

I am old enough to be considered a long-time fan of The Jetsons animated television show. As a young guy, I loved the idea of having an operating system ready to do exactly what I commanded—whether it was making me a sandwich (who needs a maid?) or displaying the show I wanted to watch on TV. That world sounded incredible to me. It now looks like we aren’t that far off from achieving this after all. The only difference it seems is that we changed Rosie’s name to Google or Siri. I attended the Android conference and believe that the connected world will be delivered through apps.

Android’s release of its SDK for the car and the television is no doubt a huge step forward to making that world a reality. Soon, we will no longer be talking about TV channels; they will be synonymous with apps. We will not need to abide the poor efforts of cable and auto companies’ trying to create software to connect us. These have all failed. Instead, we can rely on Apple and Google to deliver what is now so familiar to us. Imagine not having to learn another interface to work your brand new Hyundai? No directions necessary. No, you will simply choose your preferred platform, and your car will sync up with the life you’ve been leading all along. You soon will see even so-called dumb devices such as coffee pots, air conditioners, refrigerators, and irons working together with that same operating system. (I always leave my iron on by mistake.) In fact, some of these items are already working together. However, we have been waiting for the right companies to step up to make it all easy. Apps have done that. Still skeptical? No problem—I am used to it.