Is Apple The Ultimate Story Teller? 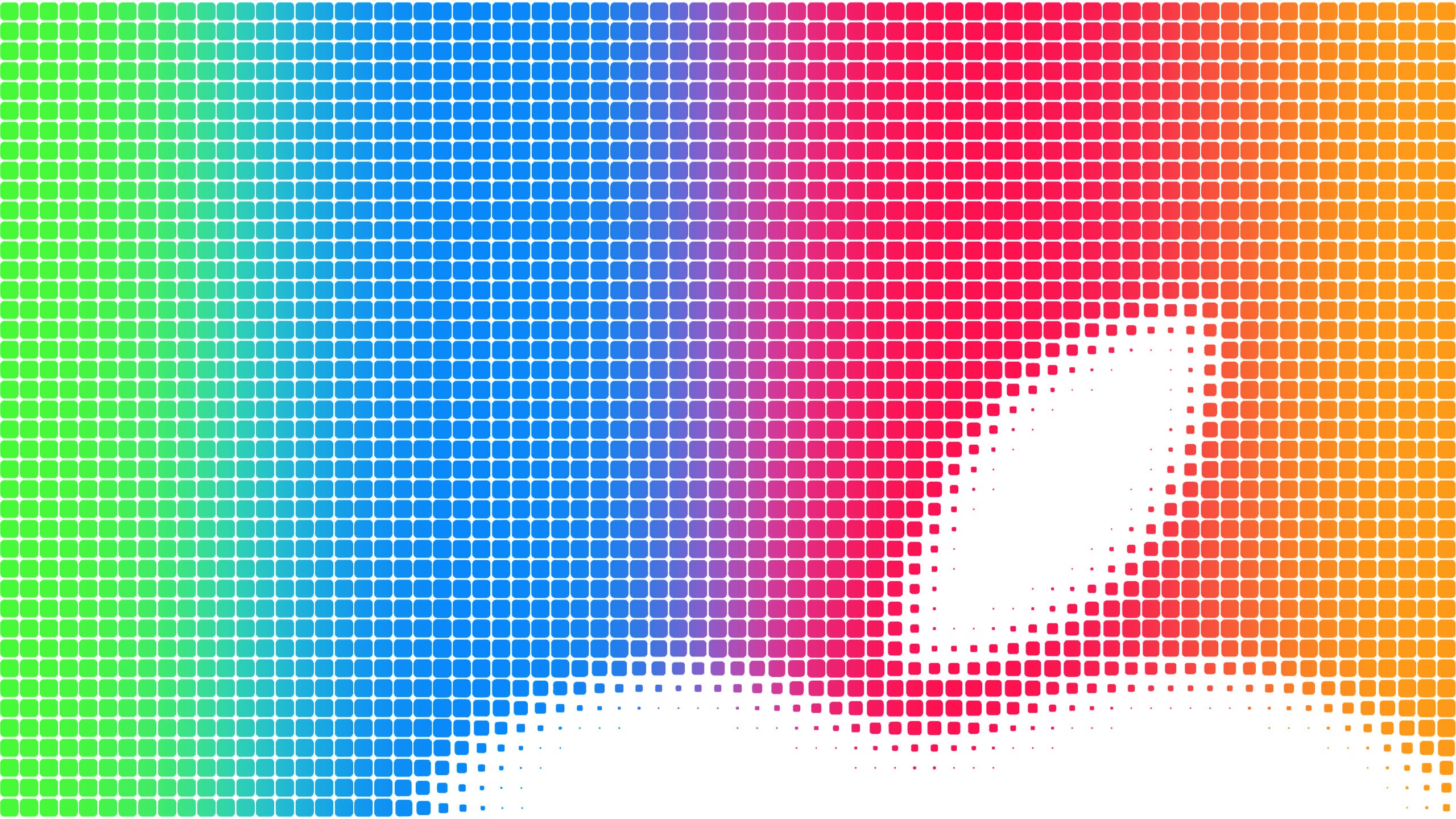 Is Apple The Ultimate Story Teller?

Today I got to watch the Apple event with my friends and coworkers here at PhD. It was a lot of fun, in part because of the different loyalties (or lack thereof) in the room. Most were big Apple fans, and we had a couple of Android fans, and a couple of people who, like me, use Apple and non-Apple products happily and without an incredible amount of zeal.

I’m a skeptic about any kind of passionate loyalty to a large corporation or its products, so it’s easy for me to sort of shake my head and smirk at those genuinely giddy about watching this event–that said, it is easy to be a hater. Instead of doing that full bore, I thought it might be interesting to look at the event through the lens of how we use language. This idea came to me towards the beginning of the event when I was reminded of a truism: no one crafts a narrative like Apple.

This is the first time I’ve watched an Apple event. Right away I noticed that, like every Apple commercial I’ve ever seen, there are certain words and phrases used liberally: “seamlessly,” “dramatically,” “so much more,” and “beautiful.”

And even the pace of speech stood out to me during the event. We know that smart pauses and moderately paced speech are more persuasive than very slow or very fast speech. Some of the speakers were better at pacing than others, but no one is better at it than Jony Ive. That is probably due in part to the multiple takes he is able to do since his bits are pre-recorded. I think they may have even slowed down his speech for even more effect. Check him out at his best, complete with pauses and pacing, in the introduction of the new iPhone:

Apple also does a great job of framing. Consider this statement about the iPhone camera:

“iPhone is the world’s most popular camera, so we feel a responsibility to continue improving the experience of taking photos and making videos with iPhone 6.”

It isn’t that they want to sell more phones in order to make more money, it’s that they feel a responsibility to continue improving their product because… you know, everybody uses it and we really don’t want to let you all down.

Now, let’s consider some of the statements made about Apple Pay. Google released “Wallet” 3 years ago. That’s a good amount of time to see how and where they’ve succeeded and failed with that product, and Apple took the opportunity to frame the context this way:

“Most people that have worked on this have started by focusing on creating a business model that was centered around their self-interest, instead of focusing on the user experience.”

The speaker didn’t dwell on this point, but the jab was enough to sort of concur with a general criticism about Google Wallet and paint Apple in the light of a benevolent designer: problem, solution. Let’s not consider that every company selling a product operates out of self-interest, or that Apple isn’t the only game in town when it comes to designing user experiences. Still, it’s a nice play.

What are some other phrases Apple used to describe its new payment system? Try:

“will forever change the way we buy things.”

So when the speaker says it will change the way we buy things, it isn’t that Apple came up with the idea of a digital wallet, it’s just that this is Apple’s digital wallet. So it comes with the sort of polished design, user experience, and–dare I say it–innovation that fans have come to expect from Apple. Apple calls this “redefining.” Apple has made a living from being a fast follower (http://en.wikipedia.org/wiki/First-mover_advantage) while managing to seem like inventors. Still, when you look at the iPod and the iPhone, you have to admit that… yep, they really did define or redefine those spaces.

For me, the most interesting story told at the event is about the Watch. Consider these phrases:

“made to be worn”

“empowers people and enriches their lives”

“the most personal device we’ve ever created”

“it will redefine what people expect from a watch”

“we built an incredible team in health and fitness”

“live a better day, and a healthier life”

Some of the phrases like “made to be worn” and “embrace individuality” just make you laugh when you think about their obviousness. But they were said with the deep conviction of a Southern preacher, and they fit right in with Apples framing of their products as ones that redefine a space.

They’re positioning themselves not as a company that makes a product for you to buy, but as designers trying to help you have a better day and a healthier life.

And I have to tell you, it’s scarily persuasive. I have never worn a watch in my life. But after today… it seems like a much higher probability that I will.