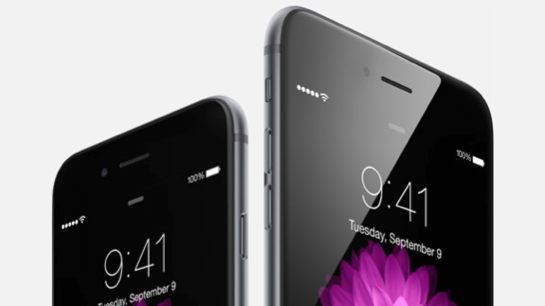 Would you use a larger iPhone? Many people have said no. Larger form factors for phones have existed for over twenty years. Remember Don Johnson’s brick phone in Miami Vice? And who can forget his cool suits and good looks? So, back to smartphones. Users have long declared that they wanted a palm-sized phone to talk on. So while Android device manufacturers came out with large phones ten years ago that failed, Apple choose to take the purist route of only providing consumers the choice of either a tablet with phone capabilities or a single smaller device to use as your phone.

Fast-forward twenty years to today. Now most, if not all, Apple users own and use multiple devices. I carry an iPhone and an iPad. Apple’s betting on the fact that at least some segment of people like me don’t want to carry two devices anymore, and therefore we’re willing to compromise on the size of what we hold to talk. Then again, with microphone enhancements, will how we hold that device change so much that the larger size works great? What do you think: would you use a larger phone and why? Would you still keep your mini-iPad around? I don’t think I can give mine up.