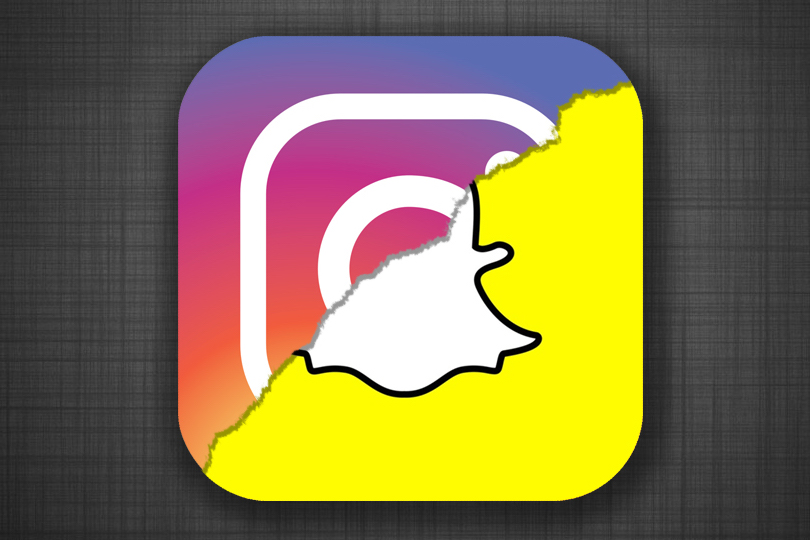 Instagram, owned by Facebook, has recently added two new features to its app, both which mimic features seen on a few popular social apps. The new features push Instagram more directly into competition with Twitter and Snapchat. The battle between the top dogs is becoming fierce!

Instagram has rolled out Live Video on Instagram Stories, and Disappearing Photos and Videos for groups and friends in Instagram Direct. Neither feature will be saved on Instagram for viewing later – sound familiar? Per Instagram, this will lead to greater freedom for creativity.

“We want Instagram to be a place where you can share all of your moments, to create a pressure-free space to do so,” Kevin Weil, head of product at Instagram, said in an interview. Weil said this philosophy, and the feature choices that stem from it, would encourage people to use Instagram for more than the selected, highly polished feeds for which it is known. In other words, Instagram is taking over and Twitter and Snapchat better ‘get out the way.’

Live Video on Instagram Stories lets users share a live video for up to an hour, with the broadcaster in complete control over who gets a notification. The feature is designed to be a personal experience, however, there will be a section to discover the best live streams happening at a given time.

Disappearing Photos and Videos are part of Instagram Direct, but messages will no longer be viewable after they’ve been opened twice. They can be viewed in the same inbox, and friends can safely contribute to the thread. Once viewed, the messages poof into thin air… could be dangerous.

The Disappearing Photos and Videos feature is available to users around the world now, while the Live Video stream feature is being gradually rolled out.