Apps Should Be Built On Passion – Not Money 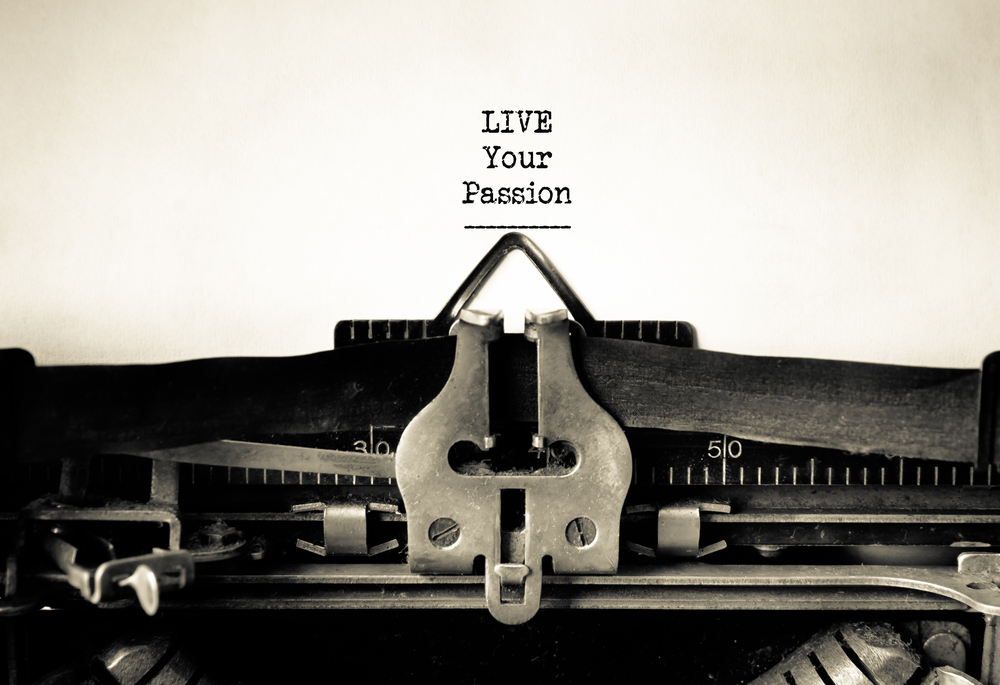 Apps Should Be Built On Passion – Not Money

Before you go any further – read this! We see too many people getting into the app business for the wrong reasons; one of those reasons being money. Making money isn’t necessarily a bad thing, but if you’re looking to start a business solely for making money then you’re already on the wrong foot. You should create an app because it’s your passion!

There is an old formula about reasons to create a business that’s somewhere along these lines:

Notice how the ultimate business formula has nothing to do with how much money you’re going to make. People all too often get into the app market because it’s an easy buck. In some cases that’s true – you’re business may hit the ground running and in the first year you’re flying high. But then once you realize that you’re just making money and not getting any type of satisfaction from you’re business then you easily lose interest. You begin to hate getting up to go to work, or you push off meetings because you’re not all in to growing the company anymore.

Another mistake some startup app businesses make is that they go in thinking there isn’t going to be any work involved. Like we said in a previous blog, creating an app is not a hobby! It isn’t as easy as paying a developing team to create your app, drop it in the app store and bing, bang, boom you’re app is ready to make millions. Unfortunately, there’s a lot of care and handling that’s required to make you’re app known and prosperous. Hence, the reason it needs to be a passion of yours.

This is more about the motivation behind starting an app business. You’re not going to be able to be great at something if it’s not coming from a good place. If you’re not avid about software, gaming, or whatever it is then you’ll burn out quick.

In 1997, Steve Jobs returned to Apple after a 12-year absence because the company was close to bankruptcy. He then held a staff meeting and explained the role passion would play in revitalizing the brand:

“Apple is not about making boxes for people to get their jobs done, although we do that well. Apple is about something more. Its core value is that we believe that people with passion can change the world for the better.”

A phrase as simple as, “people with passion can change the world,” holds the secret to entrepreneurial success. It wasn’t about the money to Jobs; it was about finding something you love and not settling. He believed following your passion is the secret to overcoming the setbacks all entrepreneurs face and it builds resistance against the inevitable naysayers who will question your vision.

Mark Zuckerberg was passionate about coding and connecting people in an open world – a passion that gave him a single-minded focus that led to the launch of the world’s largest social network. Zappos creator, Nick Swinmurn, was passionate about customer service and not necessarily about the shoes. If you research Zappos.com and their customer service then you’ll soon find that it’s probably the best there is out there.

They all started their businesses because it stemmed from a passion and not because it was going to make them a ton of money… their companies wouldn’t be where they are today if that were the case – and well, now each company is pulling in billions. The point being, you have to be passionate about something in order for it to grow.