3 Things to Know Before You Join the App Rush 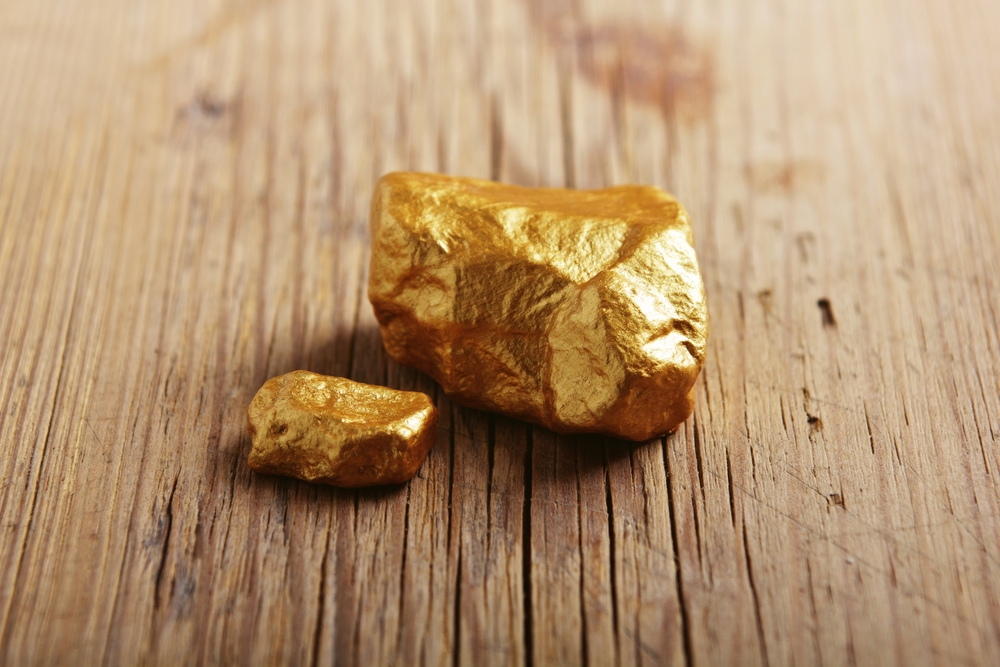 3 Things to Know Before You Join the App Rush

We’ve all heard the story told by our 4th grade teachers of arguably one of the most significant events to shape American history. In early 1848, the discovery of gold in Sacramento Valley sparked the Gold Rush. As the news spread of the discovery, thousands of prospective gold miners traveled to San Francisco and the surrounding area. By the end of 1849, the non-native population of the California territory was some 100,000 compared to its original 1,000 residents. A total of $2 billion worth of gold was found during the Gold Rush, which peaked in 1852.

The app industry itself has become its own form of a Gold Rush, the App Rush to be more precise. Everyone seems to have an idea for apps nowadays and everyone wants to be a part of the growing success of creating an app business. All too often do people believe they can improve or solve lives problems with their app but there is a big misunderstanding of the riches. But just like the Gold Rush of 1848, the development of an app doesn’t always find gold.

There are things we believe every aspiring app creator should know before they join the App Rush and they are as follows:

Are you willing to sacrifice everything? People of the Gold Rush wanted immediate gratitude. They thought if they moved out to California and purchased a few tools that they would be rich of gold in no time! Now, we may think that way of thinking is crazy, but when you really think about it that’s how a lot of businesses are started today.

The gold wasn’t easy to get to for some. Just because it’s in the ground doesn’t mean it’s easy to get to – gold miners were willing to sacrifice everything to get to the gold. People up and moved, and a lot of the times left their families behind. They crossed over states with nothing but a shovel and the clothes on their back. Theoretically, anyone can create an app but you need a team, you need a graphic artist, you need the resources, and you need to be willing to sacrifice to make it big. There is a price that needs to be paid in order to be successful.

Starting an app business is just that, a business. You need to be willing to pour every ounce of energy you have into your business to really get it up and running. And after you’ve given it your all there is a great risk that you might not win.

The energy that it takes to win is huge! The energy to keep going and to keep putting in the time that’s needed is rare. It has to be your passion. We tend to see people burn out after their app has been developed because that alone is a process, but you can’t stop there! We know people only have so much space, money, and energy, and everyone has a limit. If that’s the case, then creating an app business isn’t for you.

Creating an app is a magical feeling, it’s your baby, it’s something that you have the ability to nurture and grow. There have been millions of successful apps that have hit the app market over the years and it is so tempting to want to be a part of that success, and we have worked with plenty of people who have been privileged to taste the sweetness of success. Realistically, it’s not for everyone – and that’s okay. It’s better to find that out before you’ve burned every bit of energy you have.

The app market is a prestige market, and not everyone gets wealthy off making an app. Very few people made money from the gold itself. In the Gold Rush, California success followed a willingness to try and fail. Everyone understood that luck was a factor in the success just as we hope everyone understands the what it takes to create an app business themselves. The gold miners knew just where to find the gold but not all of them were lucky enough to find it themselves. Some didn’t have the resources, tools and the money necessary. Others had a team of people searching for gold and one member was bound to turn up with some form of gold.

The lure of quick money had an enormous attraction of the new America at that time but the great break through of the Gold Rush was the invention of California itself, it turned San Francisco into what it is today. As we’ve said, not everyone is going to hit gold – it’s inevitable. Although, creating apps is encouraged and those with the resources are sure to strike gold, but remember that it is done because it is your passion and not for the money.

Don’t dig for gold, make the gold that people are rushing for.