You’re Doing it Wrong! 5 Reasons Why Your App Will Fail 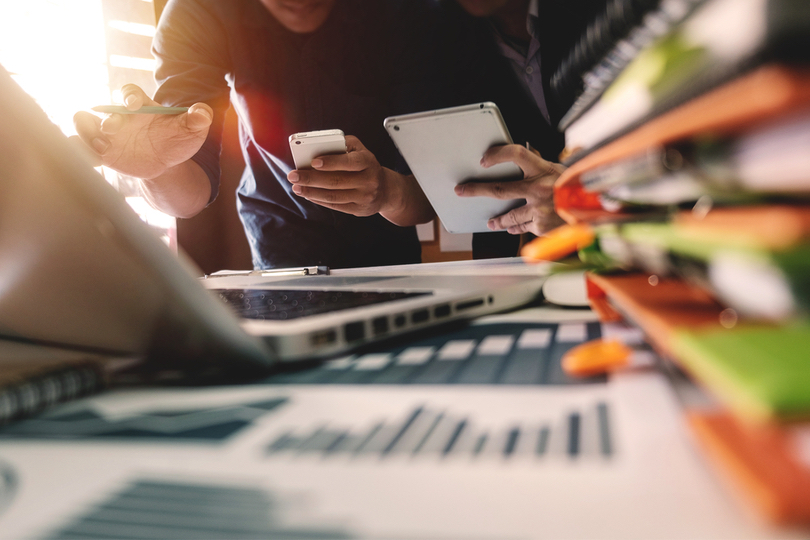 You’re Doing it Wrong! 5 Reasons Why Your App Will Fail

You’re doing it wrong! Apps continue to surge the market, and with so much to chose from, users aren’t likely to give any app a second chance. While competition in the app market is high, failure isn’t always a result of bad luck. Here are 5 reasons why apps fail.

Don’t expect professional results if you don’t have a professional team for your product. It all starts with having a sufficient budget to build it correctly. It is near impossible to make a professional app with a one-man team. There are several disciplines involved when developing an app and quite frankly you can’t find one person to perform them all at high velocity. Granted there are developers out there that hold all of the qualities your app requires. However, in such cases, small details are easily grazed over because their mind is running a million miles an hour performing full teams work. Your app needs a full set of hands to build it correctly. Do it right, or don’t do it at all.

You’ve spent all your money on development and had nothing left over for marketing. It is critical to have a sufficient budget to fund a professional team, but don’t forget to set money aside for marketing your well-built app. If you put an app in the app store and you don’t market it, your app will fail. Back in the day marketing money wasn’t necessary — what used to be five years ago is not the same for today’s market. Nowadays, marketing is vital to the success of your app. You can’t have a popular app, or even receive a handful of downloads with zero marketing. Think of the App Store as a Google domain — with that many apps in the market, how will yours be seen without marketing?

You didn’t release your Minimal Viable Product (MVP), you released something else, something too heavy and complicated for users. Take Pokemon Go for example; they simply built an iOS and Android app designed with just a core set of features and released it. Now it’s a widely known app used all over the world by millions! Don’t get caught up in weighing your app down with features that you think your users will enjoy. Kick that nasty habit right away. Don’t assume what your users want to see, just stick with your MVP.

If it’s not broken, iterate. Don’t exhaust yourself by trying to perfect your product before it has even hit the market.

You’ve got to be in it for the long haul. Creating an app is not a hobby, and it’s not a part-time job either — it’s business. Take the restaurant industry; they can’t expect their first day to be flooded with people. Startups have such high expectations and expect hundreds of users to find and download their app right away. Unfortunately, once you launch your app, it doesn’t magically appear on everyone’s smartphone. Often times people become discouraged too soon because they didn’t receive “x” amount of downloads in the first month. Don’t give up on your creation just yet, continue to build it and success will follow.

If ownership fights over what to do, it’s done. Philosophy is number one. If your views don’t line up with your partners, then issues will arise. It would be like Hilary Clinton and Donald Trump going into business together… that’s a pile of shit waiting to explode. Ask yourself, do I believe in what my partner is doing? Are your philosophies, beliefs, and mentalities in sync? Be sure your views and goals line up and don’t try to change them or get them to see your way. It’s doomed to fail if you don’t share the same philosophy.

Obviously, the performance of an app depends on many factors that can range from competition to marketing budgets to sheer luck. But beyond these factors, poor execution, lack of expertise and poor budgeting can hinder the success of your app.