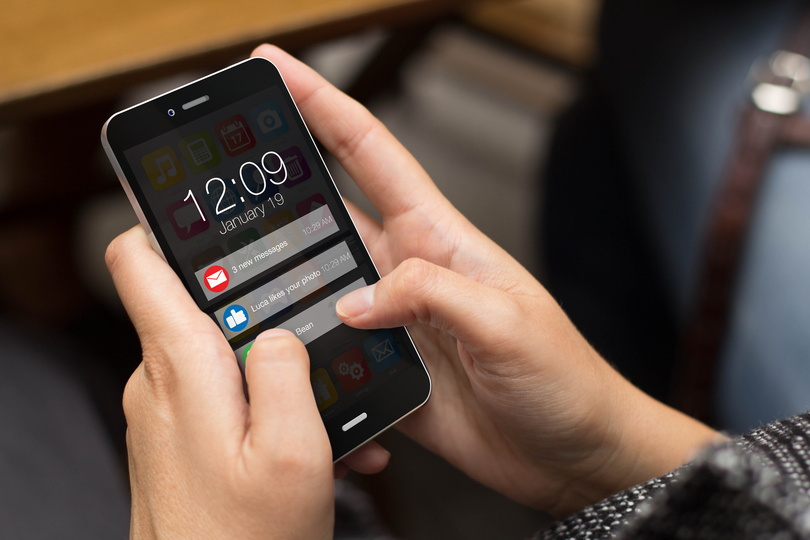 App companies could be wasting a massive chunk of the investment made in user attainment if push notifications aren’t being sent out to your users, according to a recent study made by Urban Airship.

Urban Airship has concluded that you could lose up to 95 cents for every dollar spent on acquisition, as just 5% of users continue to use the app 90 days after it was first opened. The company says at least a quarter of users that opt-in to notifications don’t receive any in that time. This study revealed a lack of engagement that may end up being costly for your app business.

Urban Airship stated: “Not only is sending zero push notifications a massive waste of user acquisition investments, it ignores an important and direct channel to engage users who have opted in, as well as the future customer value that could be generated if they were actively engaged.”

It’s worth sending out notifications, as it’s shown that within that first 90 days, those that receive messages have a 66% higher retention rate than users who don’t receive any. However, there is such a thing as too many push notifications. Be sure to push out relative information to your users. The idea is to pull them back in, not push them further away.