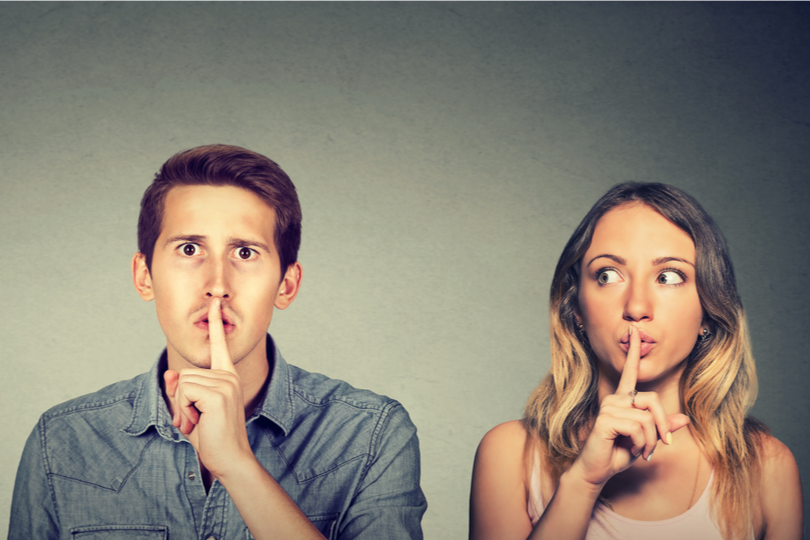 The moment you realize someone’s big idea will never come to life:

“I’ve got an idea that will change the world, but I’m not going to tell anyone about it because I don’t want them to steal it.”

People want that sense of security that no one will take their idea and run with it. Well, there’s a lot of reasons why that person will more than likely NOT do that. Execution is one of them.

Ideas are shit. Execution is everything.

To execute on a big idea is a massive investment. It takes time, dedication, investment, money, passion, people, knowledge, and a hundred other things. Who would devote themselves to that extent, to execute on someone else’s idea?

And who has the set of knowledge, skills, and network that you do to make this idea work? They may steal your idea, but it’s just that, an idea. No one can steal your execution.

Think of it this way, the more you talk about your idea, the closer to reality that idea gets. Don’t lock away an idea and never let it see the light of day. Maybe your concept gets moving again after a conversation because the person gave you a creative piece of advice or a new perspective that you wouldn’t have thought of on your own. Maybe they introduce you to someone or invites you into their network of people.

It’s natural to want to hide something you find meaningful and profitable. The most prominent fear is that someone will steal that idea, and get to it first. But you can’t live in fear. Startups are about taking risks. You already have something they don’t: execution, and that is far more valuable than any great idea.