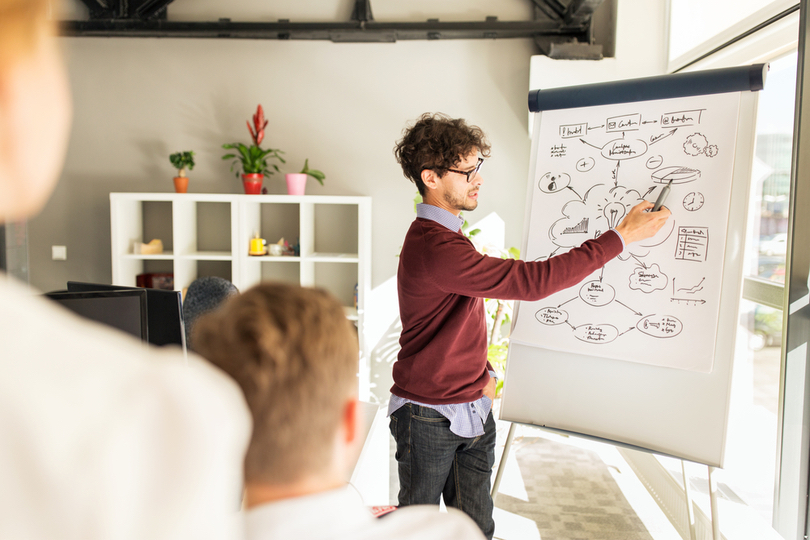 Finding the right people to test your mobile application can be an incredibly time-consuming task, we know. Which is why many startups, entrepreneurs and app businesses result in asking the people they should avoid most!

Testing with friends and family is comfortable but very risky. It can be tempting to recruit friends, family, and employees to be your testers instead. Finding volunteers to test an app can be difficult on top of all the other things that you have on your plate. Friends, family, and employees are easy groups to pull from to try out your product. On the surface, it feels a lot safer to put your baby into the hands of people you already know instead of sending it out to a bunch of strangers. Talk about scary.

Unfortunately, while it may initially seem rational, the use of friends and family may not yield the objective feedback you need to improve your app.

The people closest to you are the most biased of them all because they actually like and know you. Out of loyalty to you, they may restrain their criticisms and/or complaints. They all want to see you succeed so they may make your app seem more stable than it actually is.

Secondly, they probably aren’t your target market. Even if they’re giving you detailed feedback, you don’t know if that feedback is reflective of the opinions of your target market. The only people who can give you relevant, unbiased feedback are volunteers from your specific target market. This means going out and finding the right people, screening them, and selecting only the ones that are committed to the test and offering accurate feedback.
If your family and friends are testing your app as a personal favor, they aren’t going to approach the test in the right fashion. It is unlikely that they will be using it naturally to test if it is solving a problem they are facing themselves. Volunteer testers, on the other hand, are motivated by the chance to test, so they’re often much more thorough and objective.

The idea behind testing is to figure out the likelihood that users will encounter specific problems. If testers have a problem, odds are good that others will too. You improve usability by finding problems, fixing the design and testing. It always comes back to what you’re trying to learn from your testers.