Millennials: 10 Things Old Farts Won’t Tell You About Entrepreneurship (Sixth in the series) 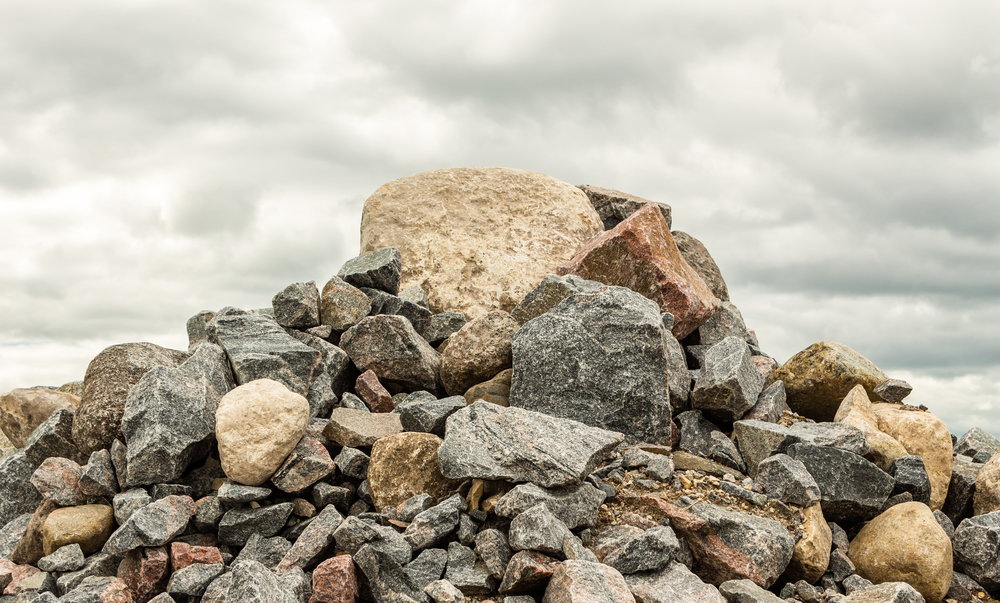 Millennials: 10 Things Old Farts Won’t Tell You About Entrepreneurship (Sixth in the series)

6. Investors and The Rule of Rocks

Shark Tank has done a lot to raise the level of wishful thinking in America.  Many people believe that if you find the right ten slides, or the perfect 30 seconds, you’ll be able to extend your hand and a check will float from the ether and drop into the palm of your hand.

Oh, that this were true.

Recently, we worked with a serial entrepreneur that had several large successes in her career.  I’ll admit it: We were beguiled by this larger than life person.  We were completely blown away by the incredible obstacles that she had overcome in building the half dozen companies that she had run.  She approached us for what should have been a simple bank deal.  Her revenues were strong and consistent and she had orders for new product lines waiting.  Slam dunk.

At least until she insisted that we help her locate equity investors. She didn’t want any part of a debt deal.  It made no sense until we started connecting her to investors after we had created her business plan.  All of them, to a person, asked for her profit and loss statement and balance sheet, as would be expected.

Since we were practically in love with this client, and because she had so much success on her resume, we bypassed our own due diligence rules.  We assumed that her books would be pristine.  They were not.  They were post-Hurricane Katrina.

The irregularities in her numbers made the investors do one of two things: 1.) Bug out, or, 2.) dig deeper.  As we returned answers, they weren’t satisfied. They asked more questions.  They kept digging.  Eventually, the search ended as we and the client realized nothing was going to happen.  The client was completely pissed and we were thoroughly embarrassed.

When we asked her why she went looking for equity funding with her finances in such disarray, she answered, with a straight face, “The opportunity is so strong that I thought an investor would look past the problems.”

The only kind of investor that will make that kind of deal is one that is likely to be your last.  One that will take a huge share of ownership while making you a serf in your own company.  Thinking that an investor will ask less questions, and, be less demanding in due diligence than a bank is a surprisingly common perception.

Bank decisions are made by employees who are not risking their own money.  They have established criteria for making loans.  They have some flexibility, but not much, so you need to come close to fitting inside their box to get funded.  When you are rejected, you’ll know exactly why and if you’re funded, except for an occasional visit from a relationship manager and an annual request for financials, they will leave you alone.

Investors, on the other hand, are like snowflakes.  They all have different criteria and most won’t share them with you.  They are investing their own money, so they are much more careful and much more emotionally motivated than a banker.   They may turn you down for reasons they can’t explain.  If they fund you, you’ve just married them and all their opinions, demands and emotions.

It’s not that one’s better than the other.  It’s that you won’t escape questions or having to produce information that makes sense by using one instead of the other.  This is something we’ve seen more of since the Great Recession; people believing they can wallpaper over rough patches in their company history by seeking equity investors instead of bank debt.  The process is different, but the amount and detail of the information you will provide will be nearly equivalent.

We also re-learned a lesson with this client.  We always review a client’s financials before working with them to find a funding source, regardless of how enamored we are with them.  And we are reminded of the rule of rocks, originally explained to me by a CFO I once worked for:

Peter’s corollary:  A banker (or investor) will tell you no at the sixth rock (maybe sooner)

You still need to know your business, keep good books, be smart with money, know how to market and how to handle customers and employees.  You still need to be a good business person.  There is no short cut, regardless of what you see on television.