In This Case, Size Does Matter 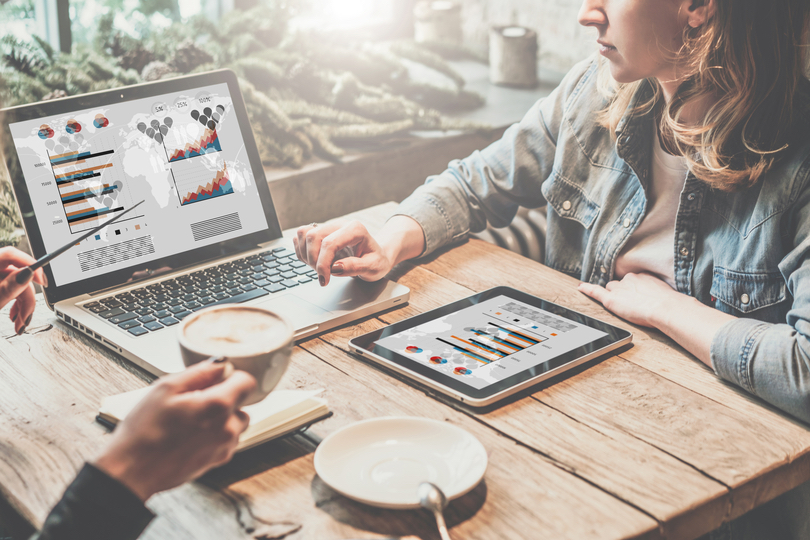 In This Case, Size Does Matter

Have you ever seen a small and slow running back make it past the defense to score? More than likely you haven’t because in football small and slow doesn’t work, and the same goes for the size and speed of companies.

Running backs are small but fast – and it works. Being small in football is tough when you’re up against larger, stockier men which is why their speed is crucial when making up for their lack of size. Teams filled with slow running backs typically don’t win games. A small company that runs slowly against their competition will lose.

The problem here is that a lot of companies that are small try to act big, resulting in their business being slow. Small companies can’t afford to run slowly. This is the reason why something within a small company can be disrupted. However, not with big companies because they have the funds to go as slow as they want and push things out when they feel like it.

Being big and slow or small and fast works – there’s no in between. As a startup, you have a massive advantage! You can set your pace and reach the level of success that you decide for your company. You have too much to lose if you slow down. Don’t see your size as a disadvantage, take advantage of being small in this industry.