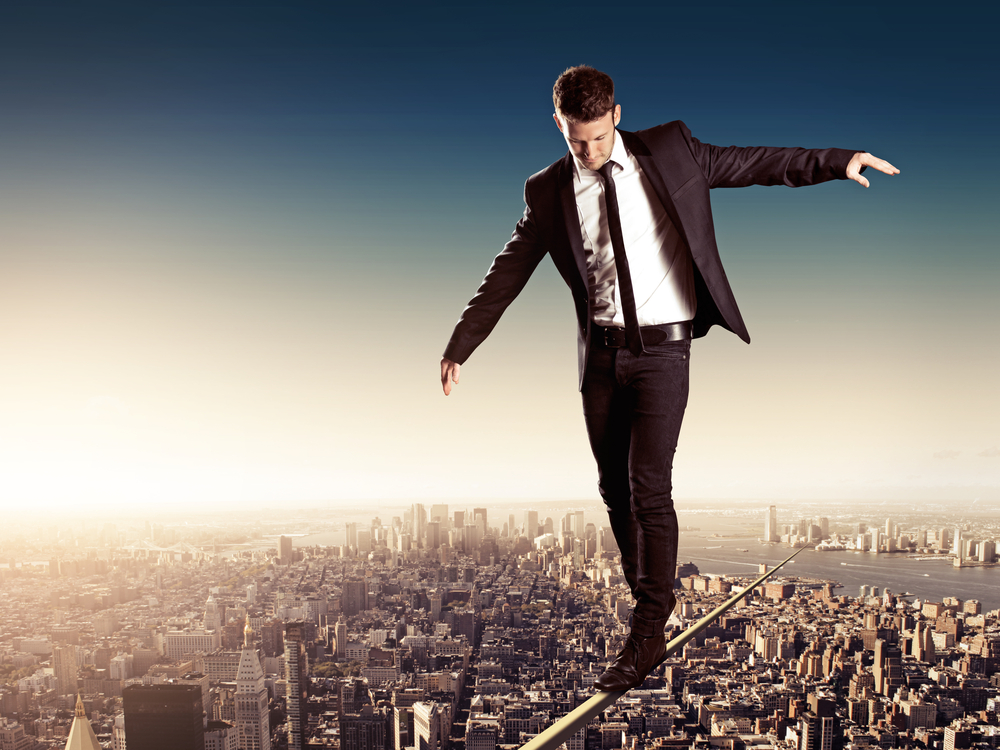 A friend of mine, once honored for his business accomplishments, was asked what advice he would give to those starting a business. With a wry smile he said, “Don’t do it.”

This friend, now prosperous, had a long and difficult climb. An immigrant, he had fits and starts while selecting his business model, then a bankruptcy and some personal tragedies before he tasted sustained success. An accomplished engineer, my friend could have opted for a well paying job at any point, using his war stories as an entrepreneur as badges of self-reliance and leadership.

He instead chose a decade long struggle to build a successful manufacturing company. While he was honored for being special, the truth is he isn’t unique among entrepreneurs. From programmers coding the next killer app to the husband and wife running the corner market, entrepreneurs have some common traits. They’re hard workers. They know how to focus and get things done. They understand whom their customers are and how to reach them. More than anything, they are courageous.

To me, courage has a relatively simple definition. Courage is action in the presence of fear. It’s knowing that you have imperfect information, less than adequate resources, a healthy knowledge of what you don’t know and deciding to choose action over paralysis, putting your head down and charging toward your goal.

In a bell curve distribution, there are those entrepreneurs who plan meticulously and those who leap as if on a dare. There are startups that move along a carefully choreographed funding plan and those started on a jug of loose change and a credit card. There as many different types of characters and temperaments as there are people. The main quality they all possess is courage.

To put your idea forth in a group of competent peers takes guts. To write a business plan and subject it to critique is not for the faint of heart. To pitch your idea to a group of strangers requires strength. Then the real gut check comes when you bank the loan or investor’s check. It continues through finding customers, selecting vendors and making payrolls. You will have doubts and questions even as you move forward. That is bravery.

In business, you will experience amazing victories and stinging setbacks. There will be the exhilaration of creating your future in real time, at your own hand. There will also be humiliating failures and bad choices. You face the rewards and consequences with no one to blame.

There is the possibility of financial ruin. Almost every successful entrepreneur has a least one spectacular failure in their past. Some have gone bankrupt, sometimes several times. They refuse to be defined by those setbacks, choosing instead to remain focused on their desire to succeed on their own terms. To me, this perseverance is another form of courage, the bravery of holding fast to your beliefs.

Paradoxically, true entrepreneurs constantly watch situations for clues that they may be wrong, that they need to change. The ability to examine yourself, accept criticism and incorporate change into your personality is an extremely brave act. It’s rare in people but common in entrepreneurs.

I’ve worked with many startups and investors at nearly every stage of funding. Investors like to say that the entrepreneur herself possessed some intangible quality, some energy that led to a funding decision. In my experience, courage carries the day, projected as confidence and determination. It’s easy to support someone who is unshakably determined, open to new information and willing to do what’s necessary to achieve his or her goals. That profile is the entrepreneur: driven, flexible, aware and fully engaged. They are constantly in motion and relentless in their pursuit.

Over time, entrepreneurs move from strength to strength, each challenge well met adding even more. Nevertheless, never can we think that these bold choices and actions are without fear of failure or loss, that they are easy choices assured of success. The entrepreneur counts the cost, weighs the risk and acts, despite uncertainties and insecurities that would stop others cold. Entrepreneurs are among the most courageous people you will find. Mom and pop at the grocery store, the college kid pitching to a room of hardened investors, the woman working two jobs and stealing time to work on her business idea, they’re superheroes.

You can’t fill a bag with courage. It has no weight or dimension but, when present, its power can be felt. Courage is the motive energy that excites creativity and stimulates emotion. It is the foundation of real confidence and the engine of persuasion.  It can displace nearly any obstacle. The entrepreneur’s challenge is to harness this well of unlimited power and use it to propel them to their goals.

This article was featured at Caypen Magazine’s recent issue (www.caypenmag.com). Mr. Mehit is a contributing blogger for the magazine. – Ed.