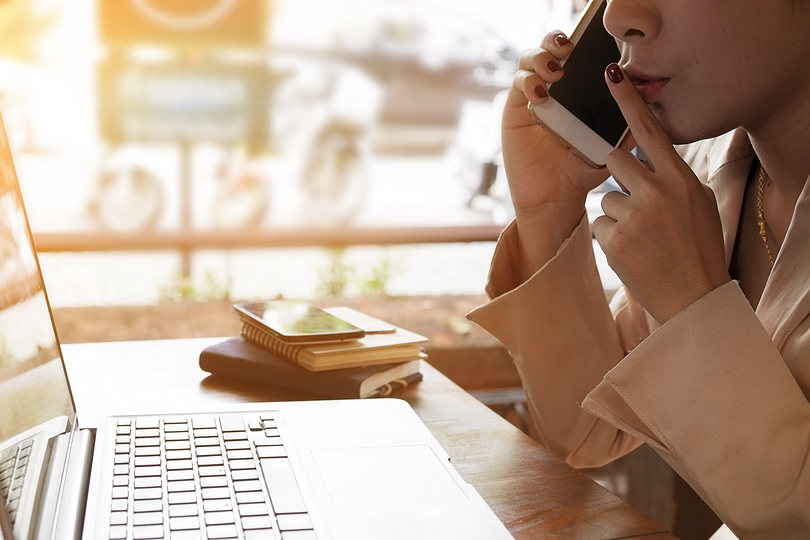 With hundreds of apps hitting the market and thousands of ideas brewing, it’s safe to say apps are massive right now. App businesses are aiming to reach the top of the charts with their idea, but what does it really mean to have a successful app? Are apps like Snapchat, Facebook and Instagram the epitome of a prosperous app? We’ll be leaking out app industry secrets over time that you won’t want to miss out on.

To begin, let’s start with the obvious… Most apps aren’t as big as Facebook. Boom! Mind blown.

Too often do startup app businesses aim unrealistically high. We’re not saying your idea isn’t good enough to reach Facebooks potential, but keep in mind that success doesn’t happen overnight. With that being said, the definition of a successful app isn’t Facebook! Just because your app doesn’t have millions of users and a bank load of features, doesn’t mean that it’s ranked low on the success scale.

Most successful apps aren’t making millions of dollars, but that doesn’t mean these apps aren’t rollin’ in some serious cash. A six-figure payday is great for a startup app. An app pulling in around $100,000 a year will be more manageable for a startup app business compared to a massive app like Facebook.

You obviously don’t have to stop there, but it is a great place to start and a realistic goal to meet. Once you find your footing, and grow your business, then you can start inching towards Instagram and Facebook (keyword, inching).

Keep an eye out for more secrets to come. 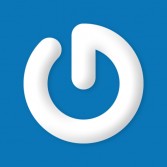