Is Steph Curry Part of the Greatest Team in NBA History? 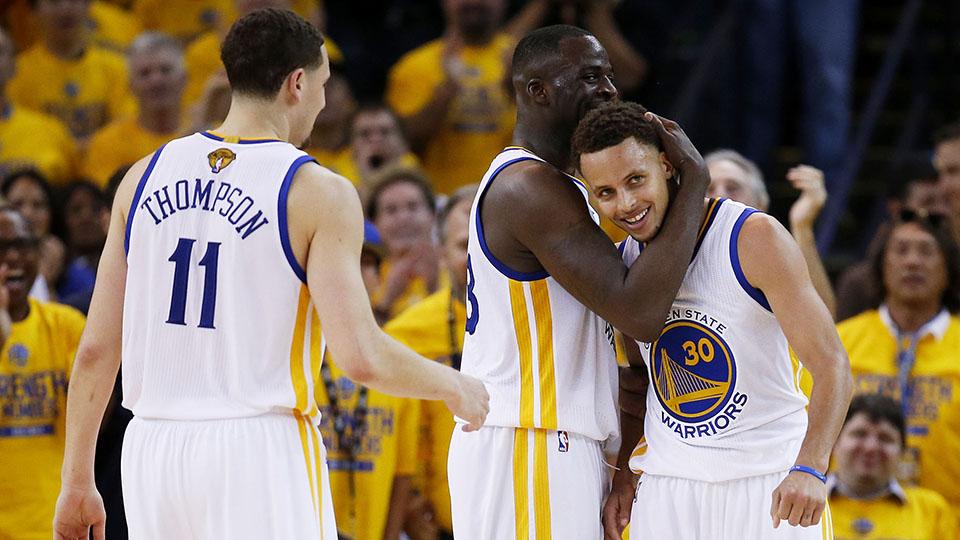 Is Steph Curry Part of the Greatest Team in NBA History?

It takes a team to win. A team has chemistry. They create greatness, together. An individual plays for the glory of themselves. What makes a team strong?

A team is “a group of people linked in a common purpose. Teams are especially appropriate for conducting tasks that are high in complexity and have many interdependent subtasks.”

Are the Warriors the greatest NBA team of all time? What makes them so great is that it isn’t just Stephen Curry running the ball up and down the court. They come into each game with a plan. A plan that is going to help them as a team beat their opponent.

Working with a team as opposed to a group of individuals is working with a synchronized squad. A team is essential to what your company is building. A team is a very foundation that your company or app business requires. A team is a group of “leaders.” We are leaders. We refer to ourselves as a team rather than individuals, because not one person can do this on their own. We lean on each other, we pursue goals together, and we fight for the same mission. We are constantly implementing the phrase into our lifework.

When you surround yourself with a group of individuals, you won’t win. Take Lebron James for instance; no doubt is one of the best NBA players in the league, but as long as he plays as an individual, he will continue to miss out on championship wins. The way Lebron is going about it is wrong. Just you are not enough. Individuals don’t build great companies — teams do.

Steph Curry is doing it right. He will win more championships than plenty of other individual NBA stars. When someone so humble can make greatness seem routine, you know he’s destined to do tremendous things, but would he have gotten this far without the team that backs him?

You can hire 5 talented people that create superb apps but can they win? Are they able to work together and do they share the same goals? Collaboration is pure magic. That is where great teams come together and succeed. Just because you have a guy that does “this” and a guy that does “that” doesn’t make it a team. A team is selfless.

When you hit internal moments of doubt, you need a team that will dig in when they’re up against the ropes. A team allows you to leverage skills beyond yourself, a team prevents burnout, and bring additional perspectives. They challenge you in ways that push you to be better.

“Great things are never done by one person. They’re done by a team of people.” — Steve Jobs

Teamwork is often a crucial part of a business, and it is necessary for colleagues to work well together. Teamwork is a group of people that use their individual skills and collaborate in order to achieve a common goal. Simply put, “teamwork makes the dream work.”