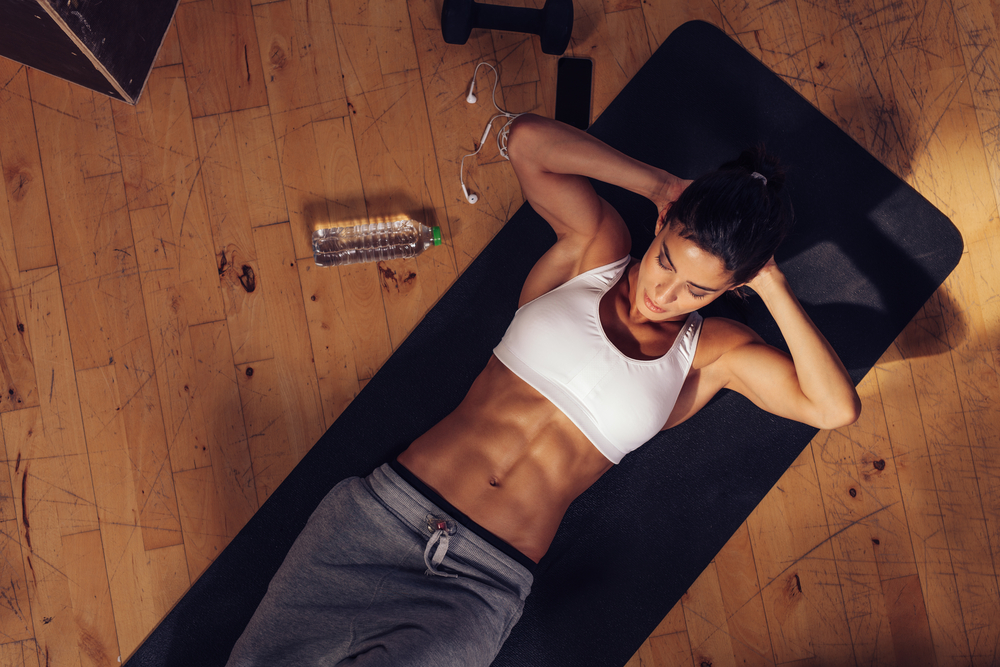 We aren’t going to tell you how to get a six-pack; we just wanted you to read this. Instead, let’s talk about apps and why people struggle to reveal their true greatness.

Too often do people try to weigh down their app with features, they keep it from launching when it should, or attempt to create a Maximum Viable Product. Stop! Quit loading your app with fatty fast food, and making excuses to not go to the gym to kick your a**, or should we say app, into gear.

People wonder why their app isn’t successful, because they aren’t willing to give up things! Simplicity is key. It’s easy to look at a picture of what could be the end result and say “I want that.” (Are you willing to give up what you “think” your app needs to reach that result?) We constantly see photos of people with washboard abs on social media, on the internet, in person at the beach, at the gym, etc., but what we don’t take into account is the amount of work that it takes to reveal those abs.

Everyone has abs, they may be hiding behind a few beers and weekly Taco Tuesday’s, but they are there. What makes abs great is to take things away, but not everyone wants to go through the process of revealing them. Take away the bad carbs, the sugar, the soda, and the occasional Western Bacon Cheeseburger. Start eating healthy, drink more water, workout often and add in everyones favorite… cardio! It takes cutting back some of your bad habits to reveal what’s really there.

Trim some of the fat off your app by keeping it simple. Stick to a core set of features, and let your users decide where to go next. You don’t need to sit in a sweat tank for hours and completely change to a Paleo diet — simply stick to things that are relevant and useful. Narrow down your platform and show off those rock hard abs!

Here’s one way to look at it: UI is what the customer see’s; the actual, realistic six-pack. UX is everything that goes into revealing those abs.

There is no secret routine to getting abs just as the secret to creating a successful app is nonexistent. Abs are basically stomach muscles that are very well developed, and just think, that could be your app. A well toned app that’s easy to use, and solves an actual problem users face.