If It’s Not Broken, Iterate 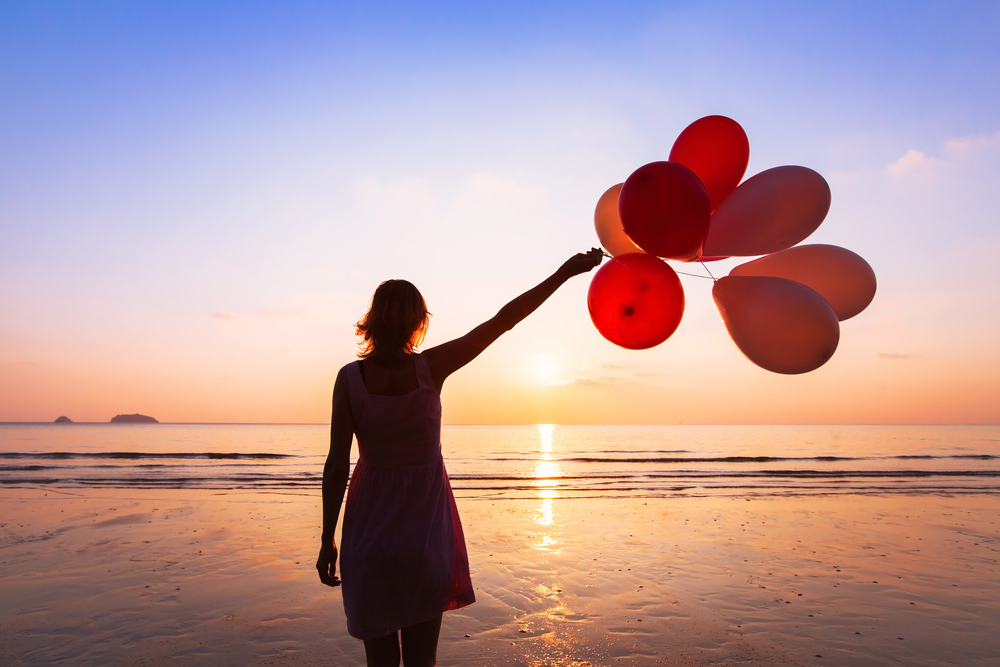 If It’s Not Broken, Iterate

“If you are not embarrassed by the first version of your product, you’ve launched too late” — Reid Hoffman, founder of LinkedIn

The meaning behind Hoffman’s words is that it’s more important to launch a product and new features and iterate rather than take the extra time necessary to perfect a product or feature before launch. It doesn’t have to be shiny — it just has to be ready. The fear of failing is going to push you to hesitate. So what if your app has a few kinks and bugs during it’s first launch, you’re users will forgive you, as long as you are clear about what you are doing.

The world of start-ups and entrepreneurs is known for being fast-paced and quite frankly competitive. We’ve mentioned before that being first isn’t always the best, but in no way should that stop you from launching your app when it’s ready. Don’t let your inner-brain, which creates resistance and serves up the fear that gives people pause, stop you from launching.

When is your product ready for the market? It’s ready when every requirement that it takes for it to be ready is complete. Many entrepreneurs highly recommend to “iterate fast and release often.” Start-ups constantly struggle with putting too much time into improving their product for the customer and launching new features out before their competition. The perfect product is shaped by its users.

If it isn’t broken, ship it! How do you define broken? That it’s missing features? Broken to us means that it’s crashing, and the app isn’t working. Not that there are less features than desired, or a few bugs that can easily be fixed. As long as you have the core basis, you can iterate with new features along the way. Launch with minimal features. Releasing your app with bugs can be scary and sometimes disastrous but that type of damage can be controlled and bugs can be fixed. As long as the core product is useable, all of the wrinkles can be smoothed out down the road. But the longer you keep your app from launching the less it is going to be seen.

“Real artists ship” is an old saying at Apple Computer, attributed to Steve Jobs meaning that it is important to actually deliver. It is about shipping your product. It is about not letting your fear hold you back. Suck it up and hit send. “Just Do It.” It’s okay to fail — fail early and fail often. Apple releases products what seems like once a month. They don’t always get it right the first time around and hundreds of users can attest to that fact, but Apple got their product into those users’ hands.

Taking the time to fill the void with 10 other features you “think” your users are going to want is time wasted. Don’t let your App Insecurity get the best of you. You don’t know what they want, not yet at least. The user knows best. You don’t really know what the users are looking for until the product is launched. The way users interact with apps are unanticipated. By launching your app quickly, getting feedback from multiple sources, and tracking user behavior, you will have a far clearer direction for your app. The worst thing that you can do is build a feature that nobody wants. Get your first version out to the public, then improve it based on users’ reactions.

Ultimately make your users happy — improve constantly, pump out features, and be seen.