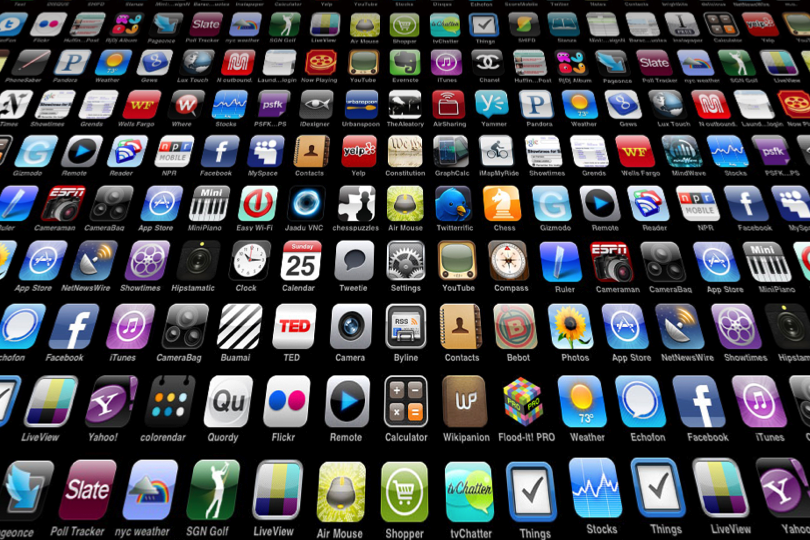 Mistakes are at times inescapable, but we’d rather avoid them especially the ones that are too costly for you. Mistakes come in all shapes and sizes, technical and intangible. For most people, transforming an app into reality is so far-fetched because they don’t know what they want an app for – they’ve just heard it’s the popular thing to do.

For others, it’s the conversion issue – they want to convert their business front into a mobile subpar app version. The business and its mobile version may be nothing alike. The world of mobile apps is its own universe, and direct translation doesn’t always succeed.

Do you want to build for iOS or Android? Don’t think the App Store is an instant money maker because of the costs involved initially. Some apps might not even work in the US, which is where the App Store frankly shines, but Android is still a global force. Possibilities and alternatives need to be thought of when it comes to making your mobile app because it’s a huge consideration keeping your targets etc. in mind.

In the world of mobile app development, rises and falls are both rapid – you might be here one day and gone the next. That’s why you need to be on your toes. If you cannot handle the growth, find ways of curbing it. If providing service and support to rapidly growing numbers of end users becomes completely un-scalable and costly, it can result in angry or confused end users who either leave a negative review and/or delete the app. So, if you know the worth of your idea and are actively tracking its growth, then be prepared.