Millennials: 10 Things Old Farts Won’t Tell You About Entrepreneurship (Fifth in the series) 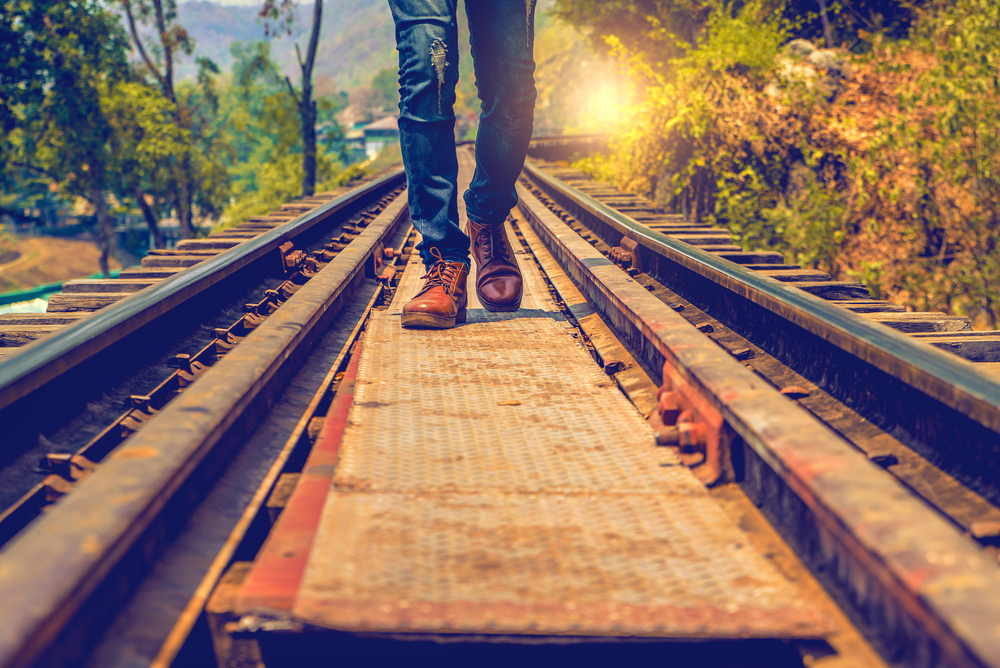 Millennials: 10 Things Old Farts Won’t Tell You About Entrepreneurship (Fifth in the series)

Bert was one of the most successful people I’ve ever known.  He was the co-owner of a construction company I worked for in my twenties.  His whole life would change when he had a chance meeting with the creator of TV Guide, Walter Annenberg, on a bike ride in Rancho Mirage. From that fateful meeting, he went on to become fast friends with Ronald Reagan and a behind the scenes power broker in the California Republican party.

But before that time he was a roughneck that made good.  He was always helping people regardless of their color, religion or political beliefs.  He used to take me along to deal negotiations.  On these long trips we would discuss and sometimes debate politics, unions or the general state of the nation.  He was older, rich and on his way to becoming wealthy and conservative.  I was young, broke and very liberal. There were things we didn’t see eye to eye about, but I never felt judged by him.  He always treated me with respect even if he thought my opinion was less than smart.

While I didn’t agree with many things he believed, I was impressed and influenced by him.  I emulated his style as much as I, a young, impulsive 20 something, could.   He was always soft spoken.  He was never demanding but was astute at setting boundaries.  He was clear about what he wanted to have happen in a negotiation from the outset.  And, most importantly, was a fantastic listener.

He was such a good listener that his signature move was always a shocker.  When the negotiation crossed his boundaries, he would politely push back from the table, rise and extend his hand. “I’m so sorry things have come to this,” he’d say, shaking the hands of people with very puzzled looks on their faces, “Maybe this isn’t meant to be.  But I’ll call you if I can think if a way around this.”  There would never be an argument or flaring tempers.  It would seem like it came out of nowhere.  And that would be that.  He would excuse himself and we would leave.

The very first time he did this, I was as shocked as the other side.  On the ride back, I asked him why he broke off the talks.  He had seen scores of sun baked days in the oil patch. The crow’s feet raised like curtains around his bright eyes. “You are never more attractive than when you’re walking away.”

He didn’t use this move often, but when he did, it always worked.  Many times, in those pre-cell phone days (how I miss them), there would be a message waiting for us on our return.  The puzzled people we left behind would offer a concession, a different approach, a request: Come back to the table.

I haven’t seen Bert in forty years, but he’s with me every time a discussion gets contentious.  When the negotiation becomes more about people trading positions than reasoning.  Once you start talking in circles, there’s no point in continuing the discussion.  In fact, the longer you stay in the echo chamber, the more likely that something will be said that you can’t walk back.  It’s better to break off and make another time to regroup.  This rule applies to co-workers, clients and investors.

Think about it.  The more we attempt to convince another person of the correctness of our position, the more dug in everyone becomes.  The stakes rise with our emotions.  What could be seen as a reasonable compromise becomes capitulation.  Once egos engage, people want to win, not solve problems.

Bert’s solution always works because it allows everyone to save face.  It’s not about whether or not you or I are being reasonable, we’ve simply come to a place where there’s no new information to discuss. Let’s take a break and see if distance will let our better selves come forward.

The last thing the other side sees is your back, moving away.  You chose it.  You made the break and now you’re leaving.  No arguments, no anger, simply a mature recognition that we’re aren’t going to make any further headway in this session.  In one simple, respectful move, you took complete control of the situation.

This is why it’s a myth that you can lock people in a room until they reach agreement.  You may get an agreement, but it will be through intimidation and fear.  Those agreements don’t hold up and they certainly don’t lead to relationships that will last.  Burt’s approach may not lead to an agreement, but when it does, it usually is the beginning of a meaningful relationship that will be beneficial to both sides.

This is because walking keeps everyone’s self-esteem intact.  It keeps you emotionally in a place where you can have a future dialogue.  And, most importantly, it gives you permission to get out of unproductive circular arguments that can make you feel trapped and hopeless.

I remember the disappointed faces of Ronald Reagan and Mikhail Gorbachev at the end of the failed 1986 Reykjavik summit.  They stood outside their limousines for a long moment just looking into each other’s eyes before shaking hands and parting.  A year later a significant nuclear forces reduction was negotiated.

I remember wondering if Bert had taught Reagan his tactic.