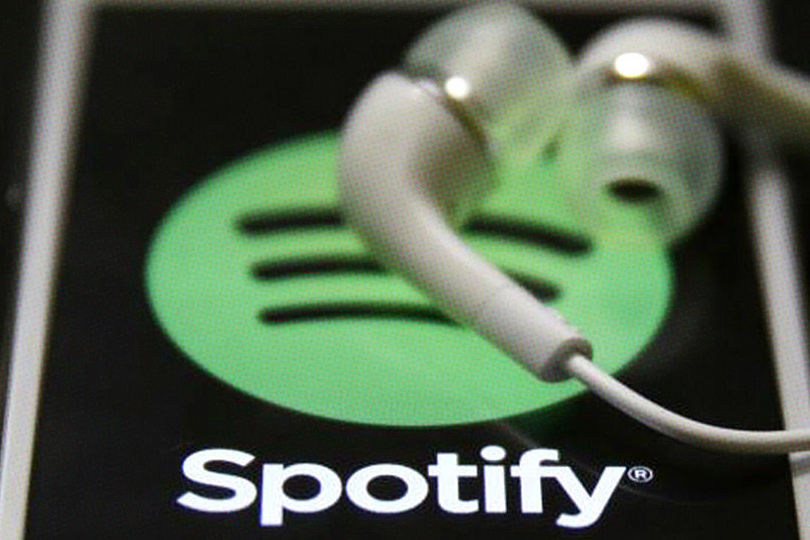 The Wall Street Journal recently reported that streaming service Spotify will likely pursue an IPO-like move called a “direct listing” this year. This would be an unusual maneuver for a $10-billion tech startup like Spotify.

Direct listings, like an IPO, but not, are usually favored by small companies, even ones just coming out of bankruptcy. Time called it a “crowdfunding” IPO. So how is Spotify going to make this work?

If Spotify continues with a direct listing, there could be far less initial fanfare. In direct listings, a company registers with the Securities and Exchange Commission and then sells shares of stock directly to the public instead of through brokers and banks. In hindsight, it’s cheaper than a traditional IPO.

“My sense is that a lot of the IPOs, unfortunately, are allocated to institutional investors,” Nimay Mehta, a partner at Spotify investor Lead Edge Capital, said in a phone interview. “Maybe this is a way for retail investors to get access because they can’t get shares in the IPO.”

The idea is that a direct listing means prices are set organically. Not by bankers looking to maximize their take. So, you are less likely to see a “pop,” which is when a stock price bounces quickly in its first day of trading. And a direct listing could be a smart strategy for Spotify, Mehta said, since the company doesn’t really need the cash to expand that is typically raised by an IPO.

It’s not a sure bet to say the lack of a traditional IPO means you’ll get a great deal buying stock in Spotify — which has also generated controversy and pissed off several musical artists who argue its business model is unfair to them.

Mehta suggested it’s likely that the company and its investors will start to sell the stock in waves, gradually “unlocking” them to the public to keep the price from shifting too much. Regardless, it’s best to hold off unless you’re completely comfortable with the idea of risking all your money.

If Spotify’s direct listing is successful, it could set the stage for other high-value tech companies to follow a similar path.