Data Is The New Oil 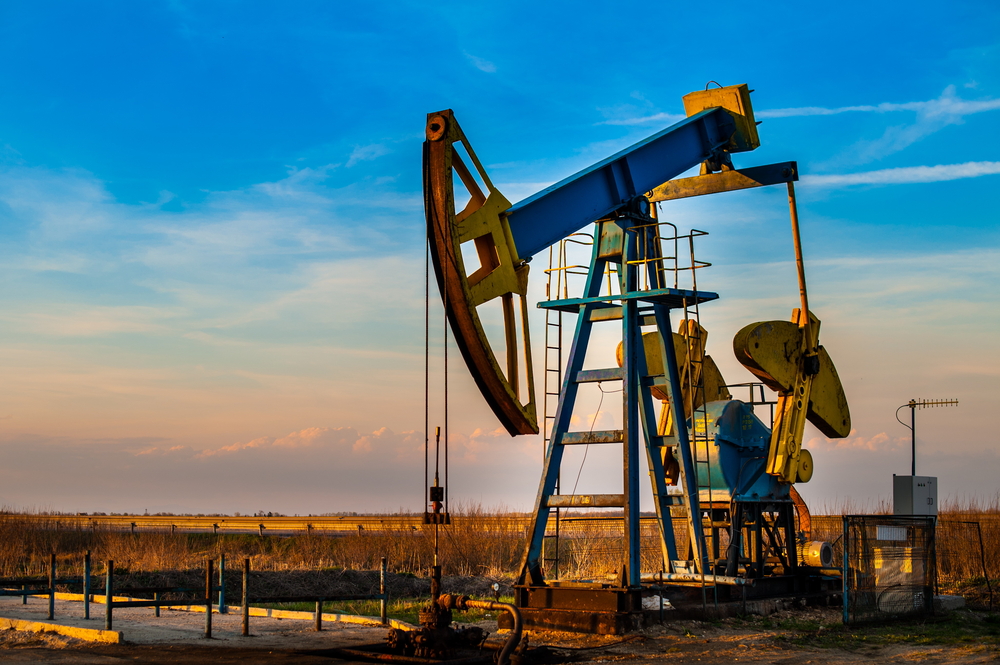 Data Is The New Oil

Do you ever feel like you’ve struck gold with your unlimited data plan? Data in the 21st Century is like oil in the 18th Century. It has become and immensely, untapped valuable asset. Companies need to think about a new business model that exploits this valuable service.

Every day, and each minute of the day, vast amounts of data is generated from everyday activities such as, online shopping, phone calls, web-browsing and accessing social media outlets. Data is being burned daily whether it is unlimited or not, people are using it. The next time you perform a Google search, you are one in about two-million users who are doing the same thing at that same moment. Google experiences this usage every second of the day, as does Facebook with more than four billion things shared daily and Twitter with its 340 million tweets per day. This doesn’t account for the music we listen to via Spotify, Google Maps usage, the constant checking of Emails and more. To put it in perspective; the average amount of data used while listening to 1 track on Spotify is 5 MB, 10 minutes on Google Maps equals 6 MB, and 100 text/emails sent/received is 2.5 MB.

Data never sleeps. Throughout a normal day, massive amounts of data are being used from every phone, website and application across the Internet. Now, the amount of data you use does depend on the type of service you’re accessing, your device and how rich the content is.

Amount of data being created:

For 2016, the IEA Oil Market Report forecasts worldwide average demand of nearly 96 million barrels of oil and liquid fuels per day – that works out to more than 35 billion barrels a year.

Data is now seen as the currency of the internet age. Without data there would be darkness; not very many people can live on just Wi-Fi. Smartphones are meant to make our lives easier by constantly connecting to the Internet, but figuring out how much data you will consume each month can vary. The average U.S. consumer used 733 MB of data a month in the first quarter.

Verizon says more than 90% of its smartphone customers make do with less than 2 GB of data, which sells for $60 a month after paying $40 a month to connect your smartphone to the network. If a data-hogging video pushes a customer over the limit, Verizon’s overage fee costs $15 per gigabyte. Not bad right? How well do you think Verizon is doing with the overzealous users who spend that extra $15 every other month to keep up with the amount of data they are using.

The real motivation is the potential data has in our ever growing internet age. Like oil, for those who see data’s central value and learn to extract and use it there will be huge rewards. Like it or not, we are addicted to the internet and what it provides.