Can You Win Without Your MVP? 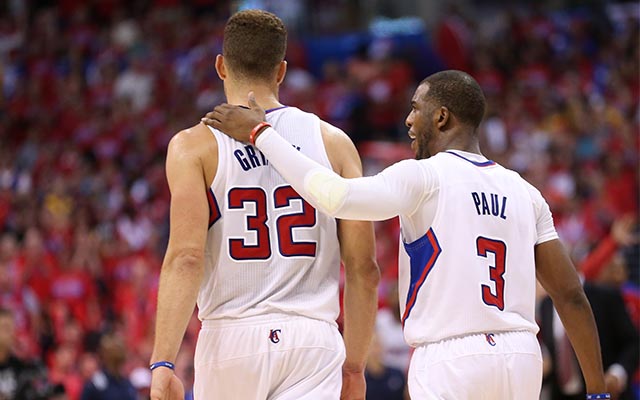 Can You Win Without Your MVP?

Is it possible to win without your most valuable player? The Warriors have done it without Steph Curry, but the Clippers fell short as they lost the series to Portland with Blake Griffin and Chris Paul on the bench. But more importantly, can your app win without its MVP? We are talking about Minimum Viable Product; the core of your app.

How do you win without your Minimum Viable Product, your MVP? You just don’t. The team just doesn’t make sense anymore. They need those pivotal players to make it all the way. Your app can’t win without its core set of features.

Minimum Viable Product (MVP) has just those core features that allow the product to be launched, and nothing more. MVP is what the market cares about. It’s about reducing the features down to a core set. It is simply the solution to solving a problem.

Don’t try and shoot for perfect, don’t load your app up with features, and weigh it down with assumptions. Going for a Maximum Viable Product is dangerous — not to mention an expensive risk. Keep it simple.

Take social media for instance; there was once a time where people couldn’t share photos “on-the-line.” Nowadays, people can download apps such as Facebook, Instagram, Twitter and Snapchat and upload their entire life online for all to see. Their MVP was making the problem of not being able to socially engage with friends online go away. Their MVP is what it was at the beginning. It is the core of their “team,” it is the very foundation their apps were built on.

Before, Snapchat was simply meant for sending a quick photo or video to other users — have you used it lately? Now you can face-swap with the person next to you, mash your face with a photo in your albums, alter your face into a variety of, let’s say interesting, faces, send money to other followers, Discover what’s new in Vice, Cosmopolitan, iHeart Radio, BuzzFeed and much more. The list of new features on Snapchat goes on! But if they were to start with all of these features, users would be overwhelmed. They wouldn’t understand what the app was meant for and how to use it. The simplicity of taking a photo and sending it to another user was attractive and easy. Then, Snapchat eased it’s users into more and more features, capturing their attention once again — and it worked.

NBA teams try to get their franchise players first and build around them. Check out the NFL draft, teams are aiming to pick out their star players, their first picks, and then build from there. That’s the whole meaning behind your Minimum Viable Product. Create your app with what it needs and build it’s core features. Launching a product with more features than your core set increases, not only the cost to develop but the risk of success. Don’t make incorrect assumptions about what you “think” your users want.

You just can’t win without your MVP. Create a core set of features that will solve the problem. Recruit your MVP and form your “team” around the core of the product.