The Leading Strategies to Launch Your App 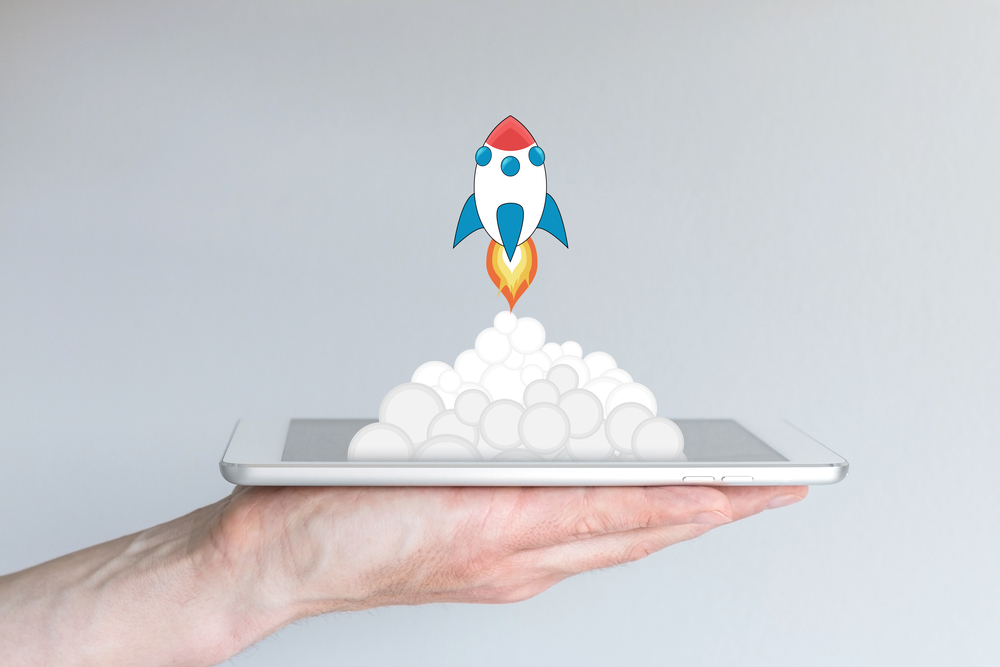 The Leading Strategies to Launch Your App

You’ve built one hell of an app — now what? There are three core strategies that can be used to launch your app, and to receive the necessary feedback for its eventual release: alpha, beta and production launch.

Launching the app you’ve put an immense amount of energy into can be thrilling and scary, but rather than just jumping into the app market, test your app with these three launch strategies.

The purpose of an alpha phase is to provide testers with a full featured build of the release for evaluation purposes. During the alpha stage, both backlog bugs and bugs reported by alpha testers are fixed. The goal is to improve the quality of the app and ensure beta readiness

This test can be performed towards the end of a development process when your app is nearly ready to be used. Alpha testers normally consist of a small group of employees, test engineers or friends and family. Don’t be alarmed, these tests are typically filled with plenty of bugs, crashes, missing docs and features, but that’s a good thing. With the feedback from your testers, your able to get ahead of such bugs and crashes before you ultimately launch the app.

Next stop, beta! The beta phase is used to improve the quality of your app, integrate customer input, and ensure release readiness. This happens prior to launch, and the test normally takes a few weeks to perform.

Simply create a website with a link to say “we are launching a beta” for a thousand or so people to test your app to give you feedback so that you’re not blowing your marketing money. You can spice up the website link, of course. Beta is tested in the “real world” with “real customers” and the feedback can cover every element of the product. Now you’ve created this exclusivity because only a handful of testers are seeing your new app, first. A few bugs, fewer crashes, most docs, and features complete are to be expected. During this stage, only critical changes are made from the feedback collected.

Lastly, production launch is when you officially launch your app. This is a full blown launch, marketing and all. The production launch stage is not about adding features. The point of this phase is to make sure your app works easy, and is it solving the problem you sought out to solve. Your app marketing plan basically has two phases. The first is the pre-launch phase, and the second is the post launch phase. Both phases are equally important and one cannot be without the other.

Now, it’s time for you to market the crap out of your baby. Send out an email blast to all the people who provided their email addresses, informing them about the launch of the app. Get the word out on social media, and get everyone chirping about your newly launched app.

The only thing we can suggest now is that you throw yourself a launch party!

You’re feedback is important to us! Let us know if this information was helpful by adding a comment below.